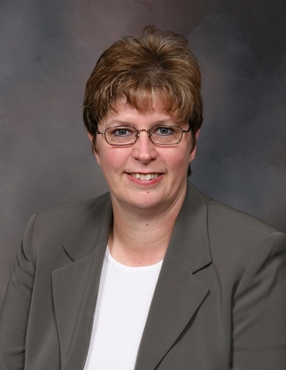 Thank you for visiting the Pickaway County Prosecutor’s Office

Judy C. Wolford has served as the County Prosecutor since 2006. She served as Assistant Prosecutor from 1994 until 2006. She has over 20 years experience in the Prosecutor's Office.

Ohio law authorizes the County Prosecuting Attorney to prosecute all criminal conduct occurring in Pickaway County. The County Prosecutor’s Office prosecutes cases involving adult felony and associated misdemeanor offenses, and juvenile delinquency matters that would be felony or misdemeanor criminal offenses if committed by an adult.

In addition to its criminal prosecution responsibilities, the County Prosecutor’s Office is also responsible for representing the legal interests of all county and township elected officials, all county departments, and all county boards. As their legal counsel, the Prosecuting Attorney provides legal advice and acts upon their direction regarding any legal issue they determine to pursue or defend.

Prosecutor Wolford and the Assistant Prosecuting Attorneys work closely with all law enforcement agencies within Pickaway County, assisting in the direction of investigations and other activities necessary to see that offenders receive fair and impartial treatment under the law and that justice is carried out in the best interests of the citizens of Pickaway County.

Reports of criminal activity should be reported to your local city’s police department or if you live outside the city report to the County Sheriff’s Department. In the event of an emergency, dial 9-1-1. Law enforcement can be reached at the following numbers:

Under Ohio law, Prosecutors are not authorized to provide legal advice or counsel to the general public, nor are they authorized to represent or defend private citizens in their capacity as Prosecutors. You can contact a private attorney or contact Legal Aid at 1-800-686-3668.